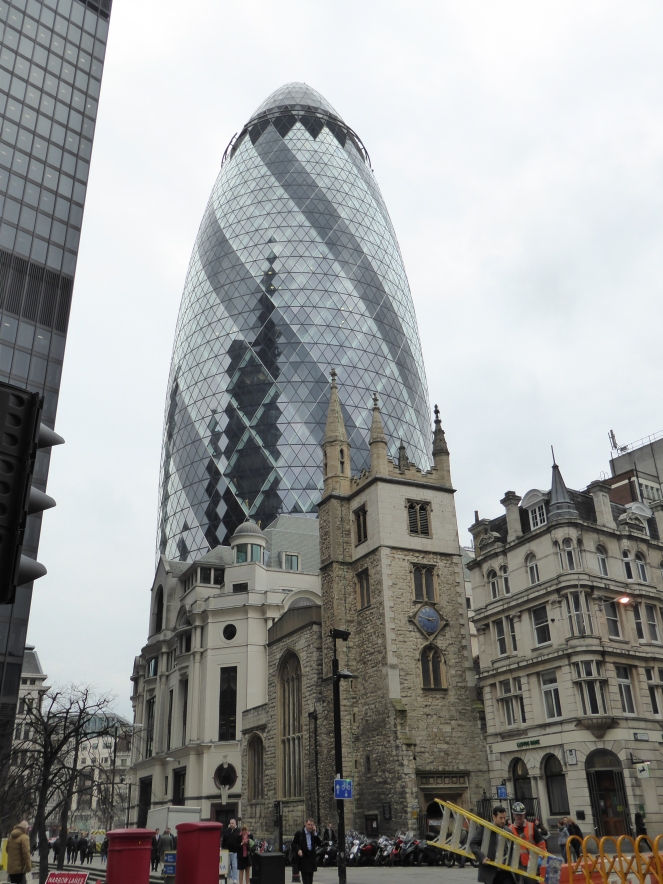 END_OF_DOCUMENT_TOKEN_TO_BE_REPLACED

Like so many little bits of history, the ghost sign pictured below is something that is so easily overlooked.  It can be found on Carlisle Place, SW1, a quiet street close to London’s Victoria Station.  But you’ll have to look carefully.