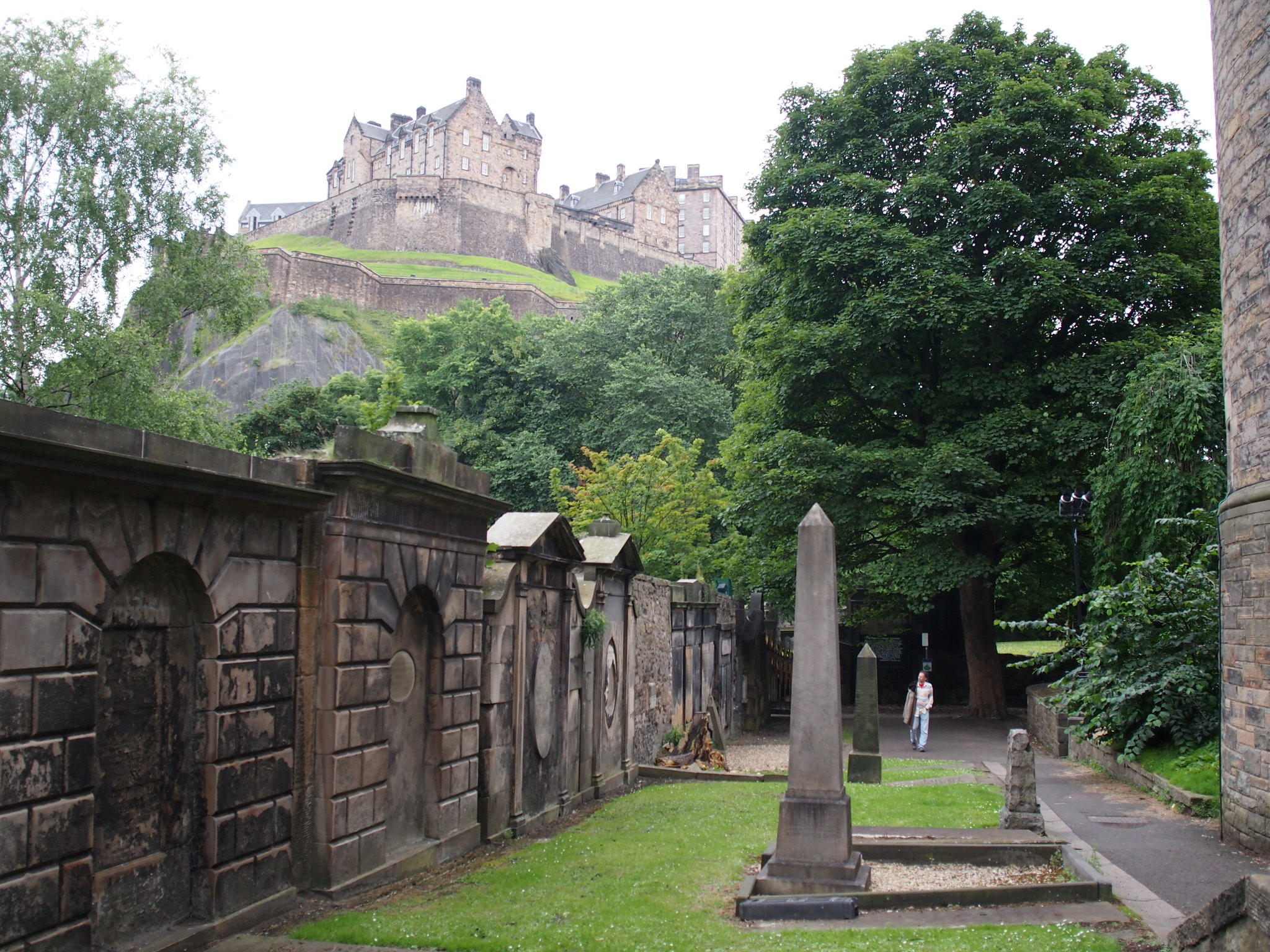 END_OF_DOCUMENT_TOKEN_TO_BE_REPLACED

Schrödinger the cat waits outside the church doors

END_OF_DOCUMENT_TOKEN_TO_BE_REPLACED

Not far from London’s Euston station is a slightly spooky old derelict building.  The former London Temperance Hospital on Hampstead Road has been closed for many years now, leaving a shell of mismatched buildings falling into disrepair.  The idea of a hospital set up by members of the temperance movement intrigued me, so I decided not only to have a closer look at the old hospital itself but also dig into its history.

END_OF_DOCUMENT_TOKEN_TO_BE_REPLACED

The City of London is home to many curious little green spaces, gardens that today are often teeming with office workers enjoying their lunch on a sunny day. The little garden pictured below is just one of them, a small space nestled between office blocks and the busy thoroughfare of London Wall.  In the introduction to his 1901 book The Churches and Chapels of Old London, J G White notes that “the sites of old churches are very plainly indicated in most instances by little green spots, formerly church-yards, now changed into pleasant gardens and resting places.”  The subject of today’s post is the “green spot” on the site of the church of St Olave, Silver Street.

Many of the City’s churches were closed and demolished as the area’s population began to decrease in the 19th Century, and more were destroyed in the Blitz and never rebuilt.  St Olave’s was situated in a part of the Square Mile that was particularly heavily hit by aerial bombardment during the Second World War – it lies just south of London Wall and the Barbican complex, an area devastated by the Luftwaffe.  Silver Street, where William Shakespeare once lived, is no longer on London’s maps, utterly wiped out by the devastation of the Blitz.